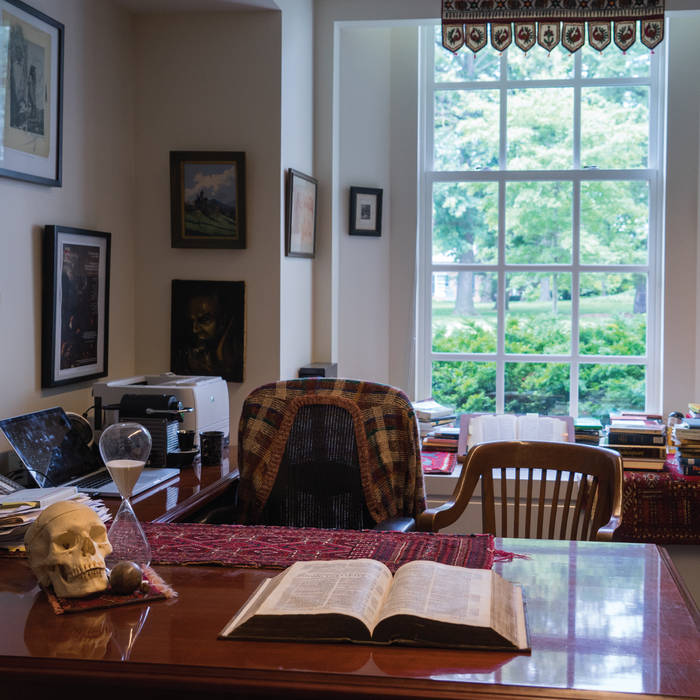 LP out May 1, 2018 from Gilgongo Records:
gilgongorecords.com

Bandcamp Daily  your guide to the world of Bandcamp

Interviews With Butcher Brown and Slauson Malone, plus LP of the week by SAULT.